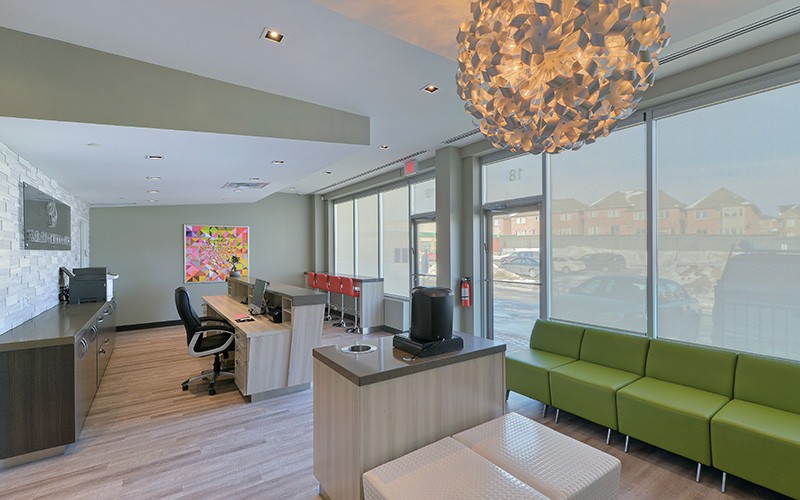 As a company grows, the more it must adapt to a multi-generational office. It also depends on the industry you’re in, of course, and the makeup of its workforce.

To design your office to bring out the best in everyone, first take a look at what layout suits your company best. From there, you can tweak the design to suit each generation’s needs in your office:

After the end of World War II began a new age of optimism. From 1946 to 1964, the babies born then grew up to lead the charge on the expansion of capitalism. Many have led a successful career and expect the recognition for their decades of hard work.

Having their own private office is important to them as is its size. The higher their position, the larger their office should be. Their desk and work chair should also be ergonomic. To support their working style, a desktop computer and a work landline phone should be provided.

Born between 1965 and 1980, this is a highly independent generation with a penchant for entrepreneurship. They’re go-getters who require very little supervision. They believe that promotions should be earned by competent people and not handed out based on years put in.

Office size may not be as important to Generation X, but they definitely prefer private offices as well – complete with ergonomic furniture, desktop computer, and a work landline phone. They’re also open to the idea of telecommuting.

They’re the first generation to grow up with digital technology as a part of their normal everyday lives. With birth years from 1981 to 1996, their affinity with tech means that it’s their preference for both collaboration and communication. They’re also more likely to seek out the next company that will reward them for their skills.

Most often prefer working from home, but they also thrive in open-concept office environments with spaces for breaks. They’re comfortable working with both desktop computers and laptops, though their workstations should be at stand-up desks.

Their lives began after 1997 and the dot-com crash. Although they’re just starting to enter the workforce now, they will be a generation to be reckoned with. Even more at home with tech than Millennials, recognition is not only valued from their leaders, but also among their peers. They will lead the way in the gamification of the workplace.

Open-concept offices are again preferred, but the idea of a workstation will be much looser. Laptops, smart phones, and tablets will reign supreme with most company applications and records accessed through the cloud.

Designing with your employees in mind means you value their contribution to the company. This all may seem like a lot of work, but remember that it’s always worth it to invest in renovating your office.